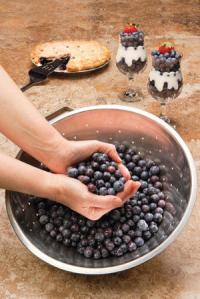 Blueberries are beneficial to ones cholesterol. 🙂

I really have no educational background in this area. But I do know that fruit is beneficial for ones body. 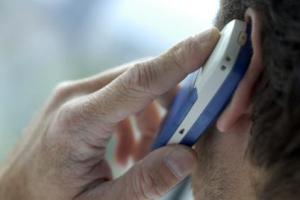 Cell phones can increase your risk at brain cancer.

This article talks about how cell phones can cause cancer. The WHO/International Agency for Research on Cancer have found that radiofrequency electromagnetic fields is a high risk at causing glioma, which is a type of brain cancer. This is associated with wireless phone use.

I have no educational background in this field at all. Nothing that I could really say now is relevant to this.

I think this is a good but also scary article because even though I don’t think about it, the use of a cell phone could really be damaging my health in some way. This is crazy, I think companies who make wireless phones need to figure out a way to find another energy field to communicate to other people cause this is crazy. Over 5 billion people have cell phone subscriptions everyday, we should do the math…

Long Warm-Ups for Track and Field Can Sabotage Race Performance

I really haven’t learned about this as far as education but as an athlete Ive always been taught that long workouts before performing can make you tired. And it’s true because before football when we have warm ups they always tire me out.

I think this is a good article for athletes so that they can read this and learn that low intensity workouts are better. This article can make an athlete have their best game! 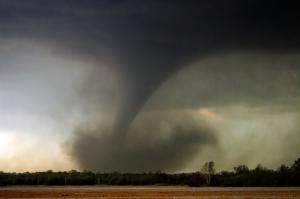 Tornado warnings are to be taken seriously.

This article has to deal with tornado warnings and how they are too often ignored by people. Only 63 percent of Americans pay attention to tornado warnings. This is very dangerous and can cause disastrous outcomes.

Ive learned a little about tornadoes, they usually are caused by a warm front and cold front colliding at high winds which causes a swirled motion to form a tornado. And I know that most tornadoes form on flat ground like the Midwest.

I think this a good article to read because it shows people in America that tornado and other warnings are to be taken seriously. Even though there are warnings that usually don’t happen, you never know when it’s your turn.

Alcohol can benefits ones memory and let them learn better.

This article has to deal with addiction and the discoveries within it. It talks about how alcohol isn’t all the way bad for you. Alcohol can prime certain areas in a human brain to learn and remember better. This was a study done by the Waggoner Center for Alcohol and Addiction Research at The University of Texas at Austin.

I have no educational background on this subject because Ive never really talked about alcoholism in school unless it was to prevent it in teens. Ive also talked about it in %th grade with the D.A.R.E. role models.

I think this is a crazy discovery, how something so bad for you can benefit you in some area, like remembering. People usually don’t remember what happened when they use alcohol but somehow it’s beneficial to our brains. Weird huh?

The Skinny on How Shed Skin Reduces Indoor Air Pollution

Flaky skin or dandruff from your hair can cause the air pollution to reduce in the atmosphere.

I really have not learned anything about dandruff but I know a little bit about air pollution. The air is polluted by small particles in the air which is bacteria and can cause health problems, death, etc.

I think this article is a good one because it shows how something so small like dandruff and flaky skin can contribute to the Earth’s polluted air. It’s beneficial and it’s easy to do. Lots of people are helping the polluted air around the world and don’t even know it, that’s wonderful!

Global Warming May Increase the Capacity of Trees to Store Carbon

This article has to do with global warming. It talks about how global warming might affect the capacity of trees to store carbon inside of them. A study led by Jerry Melillo confirmed that a warmer climate can cause rapid decomposition of soil which leads to a more abundant release of carbon dioxide into the air.

Personally, I think this a great article to put out for people to see because this might want to tell the people on Earth that we need to do something about global warming or the planet will get worse. As the earth gets warmer, more carbon dioxide is being released and the creatures on earth are not supposed to breathe in carbon dioxide, but oxygen. We need to prevent global warming from destroying our planet in due time. 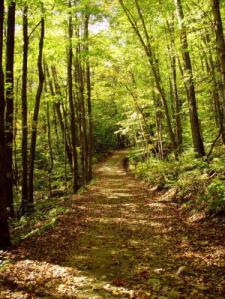 A study in the Harvard Forest indicates that global warming affects the trees and plants in the forest, releasing more carbon dioxide.

Reindeer See a Weird and Wonderful World of Ultraviolet Light 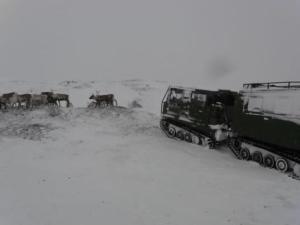 This relates to my science education thus far because it mentions things about UV lights and Ive been taught about the UV lights and how it is harmful to most mammals. But surprisingly, reindeer are not harmed by it at all which shows a major adaptation.

Personally, I think this is a great discovery by scientists because of showing how facts can be broken and how science can express the true facts, just like the one in this article. This discovery shows how there are new things to be learned everyday in life. 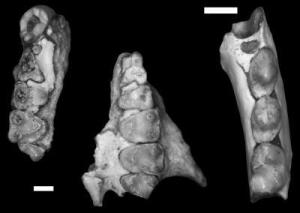 The new species of lemur, Mescalerolemur.

This relates to my science education thus far because we have studied fossils in the past. We also have had some teaching of where we could identify what the creature is. And we know how the fossils get underground in the rock and how they are formed.

I think this is good article because it just basically gives you background information on the new species that was found. I also think it’s a good article is because they show you the differences between the other creatures that lived in that time setting. This allows the reader to know that this fossil that Chris Kirk found is really a new species from the primate family the adapiforms.

The LG Thrill 4G smartphone will be released in a few months that focuses on 3-D viewing.

This article talks about a new breakthrough in smartphones. The phones are now becoming 3-D and you don’t need glasses for them. This article just talks about the upcoming new phones and their features on them.

This relates to a unit in biology where we had to present something to the class about new technology that’s about to be released. But other than that, nothing really relates to this article that deals with my scientific education.

I think this is a good idea by the phone companies. This could bring in a lot of money for different companies but i really don’t think 3-D is needed for a phone. First of all, it’ll be high in price. Second of all, to me, it will just get on my nerves to see things pop out at me.